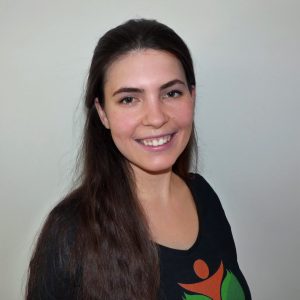 Construction of our new location in Ebukanga

In collaboration with the Village to Global Foundation, our 2nd location has been established in the west of Kenya. We have further developed our cymbal design for this purpose. 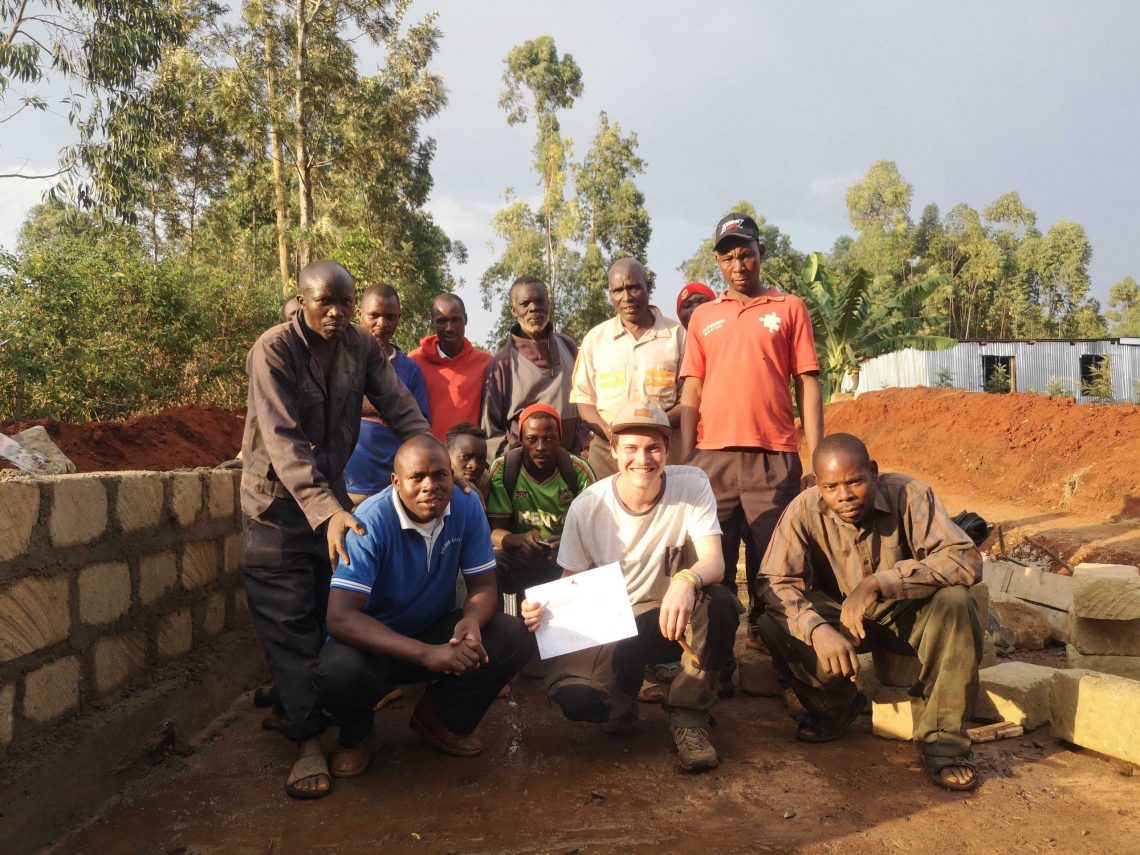 In Ebukanga, nature is already much greener than in the desert in the north of the country, where our first Spirulina farm is located. Nevertheless, a functioning agriculture on the dry ground is very difficult and characterized by frequent crop failures. Especially the availability and variation of food is not given. The majority of the population has a very unbalanced diet. This means that the problem of malnutrition in this region cannot yet be completely solved.

In addition, many families cannot send their children to school for financial reasons. But even if they did, the concentration would suffer too much from hunger and malnutrition.

The Village to Global Foundation and the children’s charity Furaha e.V. have addressed this problem. The Village to Global Foundation runs a school for 200 children in Ebukanga and provides its students with food twice a day. Nevertheless, malnutrition remains a big problem. With our new project location we are working side by side to improve the nutrition sustainably and thus also the quality of life, the health and the future chances of the local population.

In February this year, we began building a new superfood farm. Our new site was built in just a few weeks, without any technical aids or large construction machinery, in collaboration with a team of local construction workers.

In a first step, as here in Germany, the site had to be surveyed and the place of the new basin had to be marked with a string scaffold. The excavations could then begin immediately. Only with hoe and shovel over 60m³ of earth were dug out, whereby everyone was involved.

After the excavation had been completed, the soil piled up next to our pit and one could already see the rough shapes of the new basin. In order for our new Spirulina basin to stand for many years to come, however, a stable foundation is necessary. This consists of a 30 cm thick layer of large stones and a gravel-sand mixture, which were distributed on the bottom of the excavation pit and compacted by hand.

Only when the foundation had settled could we start with the concrete work. The concrete was mixed by hand and transported to our construction site with wheelbarrows. The workers prepared the individual layers of gravel, sand and cement and gradually added water from a river 2 km away. This was no easy task, but the women from the community also support us actively.

The basis for the walls is a 20 cm high concrete border with rounded corners. This allows the water in the basin to be better mixed later and the spirulina to grow faster. After the border had hardened well, the walls were bricked stone by stone. We started with the straight outer walls, followed by the curves and the partition wall in the middle of the basin. Through the partition wall a good circulation of the water can be created, which improves the growth of our algae. The previous result is definitely impressive. Our Kenyan bricklayers have proved their skills with the round corners!

Despite the rain, which sometimes delayed the construction work a little, the masonry work was quickly completed. While the last bricks were still being set, plastering had already begun on the other side. Once again, the workers proved their skills. The lower part of the wall was flattened a bit. A trapezoidal cross-section was created, which brings further advantages for water circulation. The outer walls were also plastered. At the end of the work there is no more brick to be seen and the pool already looks very professional at this time.

In a final work step, a thin layer of waterproof cement was applied to all components in contact with water and any cracks that still existed. The workers took great care to level out any unevenness and delivered a clean result.

In addition to the improved wall construction, our basin was also developed further in other areas. While our first Spirulina basins still have to be mixed by hand, this is now done by a rotor powered by solar energy. It is responsible for ensuring that the water in the basin circulates continuously, but is also well mixed from top to bottom. It thus ensures the air supply from our spirulina. The very slow rotation speed prevents the destruction of the algae and a too high oxygen input. Since we did not have a drilling machine available, a brick was left out in the walls to fix the rotor there with concrete screws. When the rotor was mounted in the basin, work was carried out with millimetre precision.

The drying process was also optimized. Initially we dried our spirulina in the sun, but for our new location we opted for a simple wooden construction covered with corrugated sheet metal. Inside there are wooden frames that can be pulled out like drawers. A plastic net prevents the algae from sticking. Our Spirulina can dry quickly and gently without direct sunlight and is protected from insects and sand.

And in addition to the general improvements, we have had to adapt our new farm to the conditions at the new location in Ebukanga. While in the north of Kenya in the desert of Turkana County it rains very rarely or not at all, in Ebukanga there is a rainy season twice a year. Due to the heavy rainfall, the water level in the basin rises, which means that the circulation no longer functions optimally and also the salt concentration is weakened, which has consequences for the growth of our algae. This is why our new basin has a simple roof, which can be removed in a few minutes and allows enough sunlight to pass through, so that both the solar-powered motor and the spirulina growth remain unchanged.

We would like to take this opportunity to thank our new partners Furaha e.V. and the Village to Global Foundation for the still great cooperation and our workers who really did a good job. We look forward to the coming months.