Support our work. With as little as 50€ one person can receive our superfood Spirulina in the long run!

Life in Kenya – between poverty and progress

Lions, elephants and vast deserts - these are the images most people think of when asked about Kenya. Beyond these typical characteristics, the country has much more to offer.

Lions, elephants and vast deserts – these are the images most people think of when asked about Kenya. Beyond these typical characteristics, the country has much more to offer. Wealth and extreme poverty meet in this country. It combines lively big cities, national parks, beaches, glaciers, mountains and much more!

The people and their history

Kenya is a multi-ethnic country: the approx. 51 million inhabitants are made up of 40 different ethnic groups. One example is the numerous nomadic peoples, who pass on their nature-loving way of life from generation to generation. The Bantu people make up about 50% of the population, followed by the Nilotes and Kulshites. Besides, some Europeans, Arabs, and Asians also live in Kenya. The majority of the population are Christians, however, Islam is also practiced in some parts of the country. Kenya has a very young population: 42% of the people are younger than 15 years. Therefore, Kenya is a very promising country.

In terms of human history, Kenya is particularly interesting: evidence of the earliest human history can be found here, giving us an insight into the culture and ideas of our ancestors. The country is considered the cradle of humanity, as the origins of our species are traced back to the remote Lake Turkana.

A land of contrasts

Wealth is very unequally distributed in Kenya. While a small part of the population lives in luxury, many Kenyans have no access to sanitation and have to starve. Some parts of the country are modern and industrialized, contrary to the expectations of many Western socialized people. Compared to many other African countries, the infrastructure is very well developed in many places. The capital, Nairobi, has become the artists’ hotspot of all of Africa. Art, music, and culture make the city attractive for many people. There are countless cozy cafes, parks and museums, and many interesting buildings. But Kenya is not only a popular destination for culture lovers. Kenya’s nature attracts over 1 million tourists every year. Between July and October, you can witness the great animal migration, one of the largest natural events in the world, where hundreds of thousands of zebra, wildebeest and gazelles migrate from the Serengeti to the Masai Mara National Reserve.

Kenyan cuisine has been exposed to many cultural influences over time. Kenyan food is one thing above all: spicy! It is an interplay of African, Indian, Arabic, and European cuisine. In the wetter regions of the country grow a variety of fruits and vegetables, which are an integral part of the food assortment. Beans, bananas, potatoes, millet, yams and cassava, in particular, are indispensable in Kenyan cuisine. There are social rules that should be followed when eating. For example, it is considered unhygienic to blow your nose during meals. Moreover, it is not appreciated if a guest refuses the food offered to him. No matter how satiated you are, as a matter of courtesy, you should try all the dishes you have to choose from. Kenyans are known for their hospitality, generosity and zest for life.

A trip to Kenya

When traveling to Kenya, there are a few things to keep in mind. Older people should always be treated with respect. This includes not talking back to them. Greetings usually start with a nod – shaking hands with strangers is rather unusual. If you want to take a picture of someone, be sure to ask for their permission! Public and military facilities may not be photographed. If you are invited to an official event, it is best to dress smartly. A well-groomed appearance is very important! It is important to be prepared for the fact that religions in Kenya are interpreted very fundamentally in some areas. Therefore, your clothing should always cover your knees. Also, public expression of homosexuality is often frowned upon. Homosexuality is illegal, but for some years there have been no convictions for homosexuality.

Kenya is located in eastern Africa and borders the Indian Ocean. It lies on the equator, so the climate, especially in the lowlands and along the coast, is hot and humid. However, most of the country is dry land. During the rainy seasons, heavy rains occur, especially in western Kenya. The country is a republic with a presidential system, the head of state and head of government is President Uhuru Kenyatta. Kenya is divided into 47 counties, each governed by an elected governor. Since Kenya was long under the rule of England, the official language is English. Nearly 70 languages are spoken throughout the country, including Kiswahili and Kikuyu. The national currency is the Kenya Shilling (KES). Kenya ranks sixth on the list of African countries with the highest gross domestic product. Nigeria is in the first place by a wide margin, followed by South Africa, Egypt, Algeria and Morocco. This makes Kenya one of the wealthier countries in Africa and a driving economic force. Nevertheless, more than a third of the population lives in extreme poverty. Especially the rural population is affected by poverty.

Thriving Green supports the cultivation of the superfood Spirulina especially the poor rural population and thus fights malnutrition.
With a donation, you can contribute something to the fight against hunger. 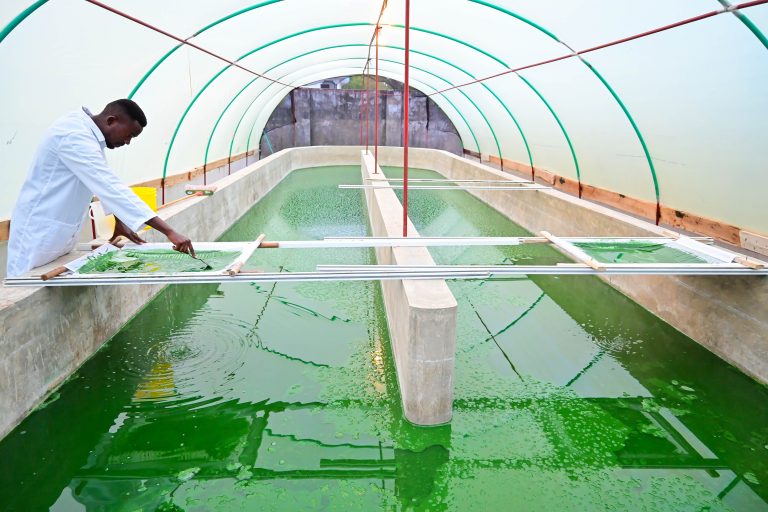 The Spreading of the Algea

It has been five years now, since we built our first Spirulina pond in…
Read more 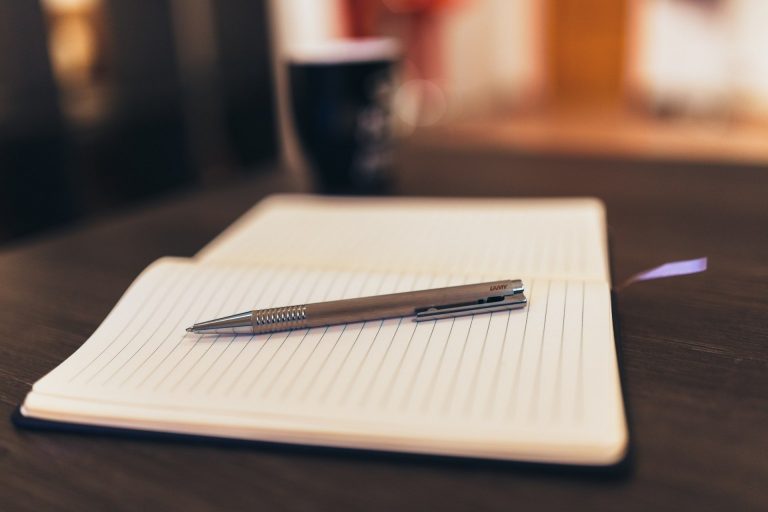 Christmas in Africa: How people celebrate in Kenya

How is Christmas celebrated in Kenya? What are the differences to our traditions? And…
Read more